On the celebration of the 11th anniversary of the foundation, 〈SISAIN〉 will discuss the current and future of Asian journalism with the theme of ‘Investigative Journalism and Asian Democracy' on December 4th.

According to the ‘Reporters Without Borders’, an international nonprofit organization monitoring the freedom of speech, the Asian press freedom index is either 'BAD' or 'VERY BAD', Japan ranked at 67th place and China placed at 167th. Korea dropped from 31st in 2006 to 70th in 2016, and has recovered to 43th in 2018. Of course, the press freedom Index does not completely guarantee media independence, fairness, or 'Quality of Journalism'. However, we can be aware of the crisis that Asian journalism is facing.

So, at SJC 2018, we would like to meet "Friends of Asia" who are concerned about the future of journalism. This is because democracy and Investigative Journalism are not a problem of 〈SISAIN〉 alone. In this context, we invite you to this meaningful event to share your concerns and experiences among Asian media who are seeking independence from power and capital. 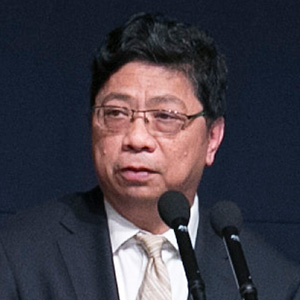 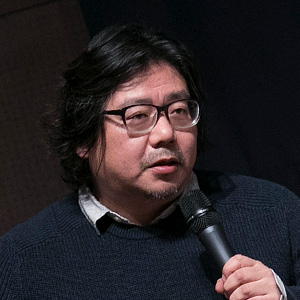 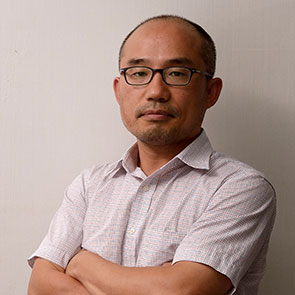 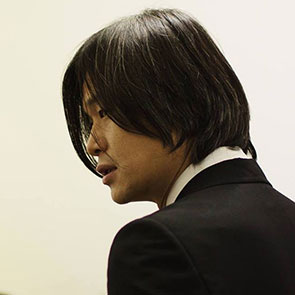 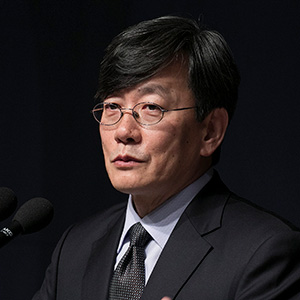 Sohn Suk-hee won numerous awards over the course of his career, including the Announcer Award at the 22nd Korea Broadcasting Prizes in 1995, the Radio MC Award at the 39th Korea Broadcasting Prizes in 2012, the 13th Song Kun-ho journalist Prize in 2014. He has also been voted 1st in the ‘Most Influential Journalist’ survey conducted by Sisa Journal for 14 years running, from 2005 to 2018, as well as 1st in the ‘Most Trusted Journalist’ survey conducted by 〈SISAIN〉 for 12 years running, from 2007 to 2018.

Just like his closing statement of “We will do our best tomorrow as well.” in the <JTBC News Room>, Sohn Suk-hee is constantly striving to report news that is one step closer to the truth while adhering to the principles of facts, fairness, balance, and dignity.

Power and Journalism after 'Umbrella Revolution' in Hong Kong

Chris Yeung is a Co-founder and currently Chief Writer of <CitizenNews>, a Chinese digital-only news website.

He is a part-time journalism lecturer at Hong Kong Shue Yan University.

Hideaki Kimura was born in Tottori Prefecture in 1968. In 1995, after graduating from university, he joined the Asahi Shimbun, which is the most prestigious newspaper in Japan, where he covered energy issues (in particular coal mines) and ethnic issues among other topics. He was engaged in reporting as main members of the Asahi Shimbun’s special team assigned to cover the Fukushima nuclear meltdown catastrophe.

His investigation culminated in a long-running series of "The Prometheus's Trap”, which had a massive response from readers and general public in Japan. He was involved in the story of < 5 days in the Prime Minister’s Office>, the sixth story of <The Prometheus's Trap>. The story generated significant response, and was later published as a book titled <Kensho Fukushima genpatsu jiko: Kantei no 100 jikan> (Investigation of the Fukushima nuclear accident: 100 hours at the Prime Minister’s office) (Iwanami Shoten, 2012). For the series, he and his team were honored with Waseda University’s Ishibashi Tanzan Memorial Journalism Award and the Japan Newspaper Publishers and Editors Association Award in 2012.

He further spearheaded a campaign for TEPCO to release the hidden records of internal videoconferences from immediately after the Fukushima nuclear accident. Ultimately, this campaign forced TEPCO to release the real-time video and audio recordings between its headquarters in Tokyo and the accident sites during the emergency time. His reporting based on these recordings contributed significantly to the clarification of the cause of the Fukushima nuclear meltdown, and his reports are still used by many researchers and journalists as a basic resource. For this reporting, Hideaki were awarded Waseda University’s Ishibashi Tanzan Memorial Journalism Honorable Mention Award in 2013.

Park, Sangkyu is founder and managing editor of <SHERLOCK> which is the truth investigative group in South Korea.

Previously he had worked at the <OhmyNews> for 10 years. And then he hosted a series of <Retrial Project 1~3> as a freelancer journalist.

For the series he investigated inside details about retrials. 2 retrials of them are to be cleared of the false charge and other‘s under review.

He is dreaming the <SHERLOCK> to be the <New York Times> of Asia.

From ‘MB Project’ to ‘MB Judgment’

In 2002, Joo joined the <SISA Journal>, which was the country's leading political weekly magazine in South Korea.

In 2006, Joo was one of 22 journalists who formed 〈SISAIN〉 where he has covered significantly investigative journalism in the presidential Blue House, prosecutors, gangsters and Chaebol company (in particular the former president Lee’s slush fund and Samsung).

He has released the exclusive reports many issues and was sued over 100 times for its articles. But he was acquitted of the charges.

You can receive news in a variety of ways.